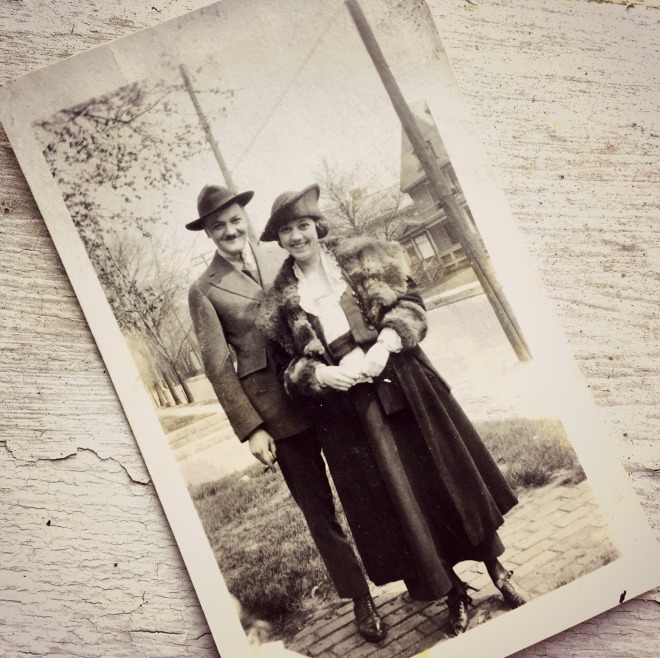 Fifteen minutes before leaving on vacation found me crying, with a bruise forming on top of my right cheekbone.

I had lost the fight with some of the boy’s musical gear due to my own clumsiness as I loaded it into the car and a black eye was not the baggage I had planned on carrying with me for the next six days.

Weary of last year’s vacation where sleep was in short supply and navigating traffic had me praying for Jesus to come again, I was now feeling even less inclined to leave the routine and comforts of home.

But when I fret too much about my path, that’s when I miss His footprints.

“When we expect disappointment we are clearly saying to God and others- that He is not capable of coming through for us or giving us anything better.” ~Journey devotional 10-25-16

Reading about the lame beggar asking Peter and John for alms instead of healing had me wondering if I was too focused on the details that were destined to let me down while God had more expansive travel plans in store? 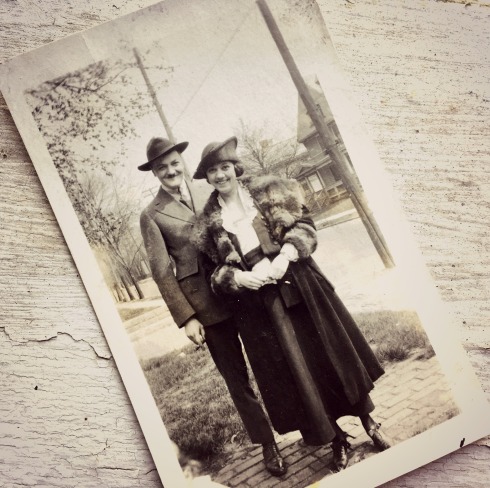 Despite the unfortunate delay in leaving the state (ice packs and make-up had to be located…), we arrived at our first stop — an unexpected Gone With the Wind-esque hotel set in the middle of Sevierville, TN.– with plenty of time. 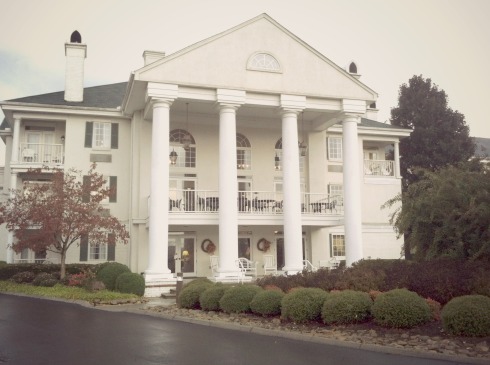 One small change of leaving last year’s marathon driving by the wayside in favor of a more leisurely trip was already having a big impact on everyone’s attitude and allowing for my favorite pastime: antique malls.

The husband joked that I was in my natural habitat as we strolled through shop after shop selling all things quirky and forgotten from another time. 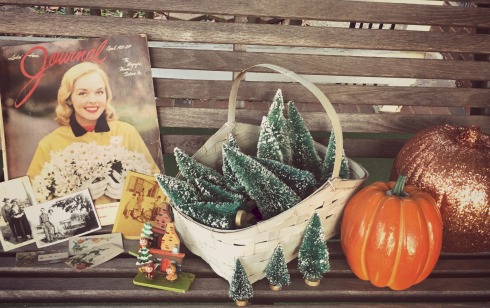 Because when I’m lost in the kitsch of the past, all things feel possible in the future. 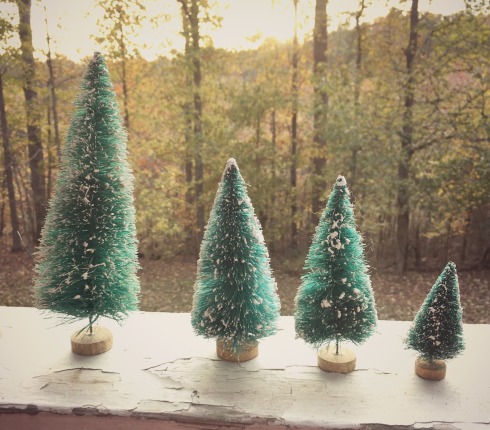 Cast-off photographs of long lost relatives, a 1951 Ladies Home Journal (complete with additional recipes pasted in by the resourceful woman who once owned it!), vintage calling cards, glittery pumpkins and bottle-brush trees were just a few unexpected treasures that made their way back with me. 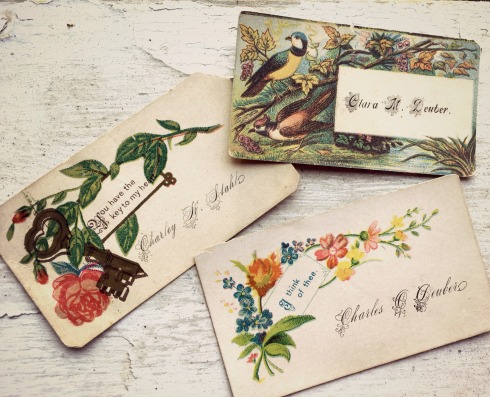 The coyote sadly, had to stay… I didn’t think the kittens would approve. 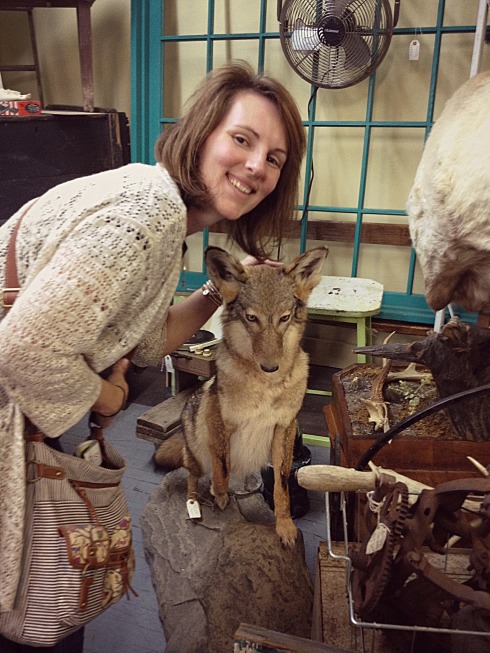 With the help of the GPS (which we finally learned how to take direction from) we wandered through the middle of downtown Nashville and the downtown middle of nowhere in North Carolina (Mt. Airy).

Another unexpected treat: feasting on Miss Angels Heavenly Pies (well we opted for brownies and cake– but they were just as angelic) as we wound through back roads on the way home. 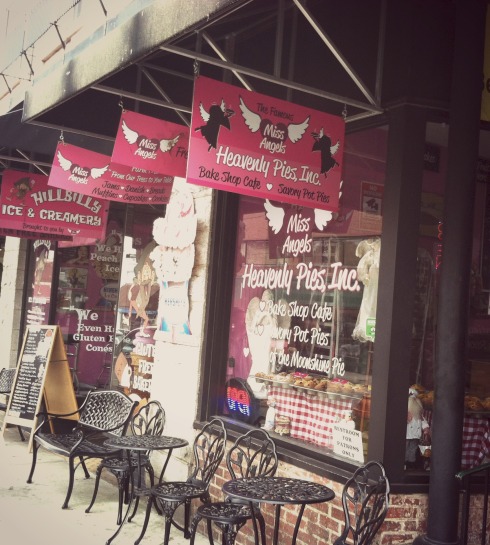 And what strikes me now are the amount of surprising things in the middle of the mundane that we encountered.

A mural in the middle of a bleak neighborhood. 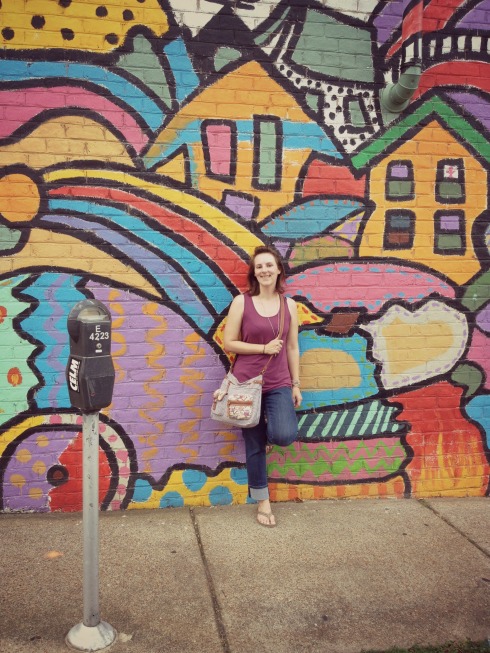 Church in a bar. 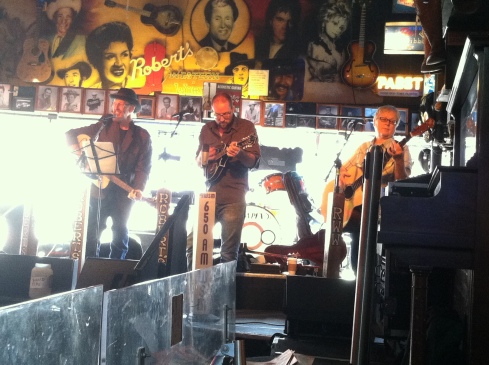 A Greek goddesses in the middle of a southern city? 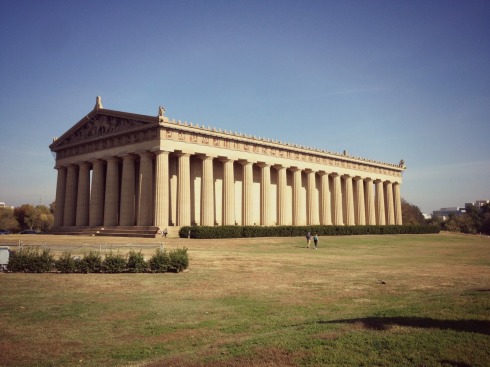 The Parthenon in Nashville was by far the most unexpected delight (well maybe closely tied with 8th Avenue Antiques…). First constructed in 1897 for the state’s centennial celebration, the structure was never intended to weather the changing seasons. 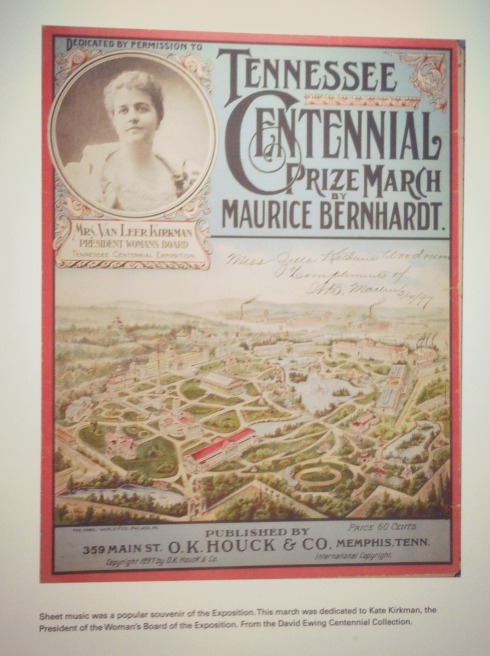 By the early 1900’s, partially in ruins, it was slated to come down but the citizens couldn’t bear to see it demolished so instead they rebuilt the structure with more permanent materials.

It’s the only full scale replica of this famed Greek structure and it stands proudly in the “Athens of the South” hosting an ever changing art gallery and more recently, Athena — the Grecian deity of learning and wisdom. 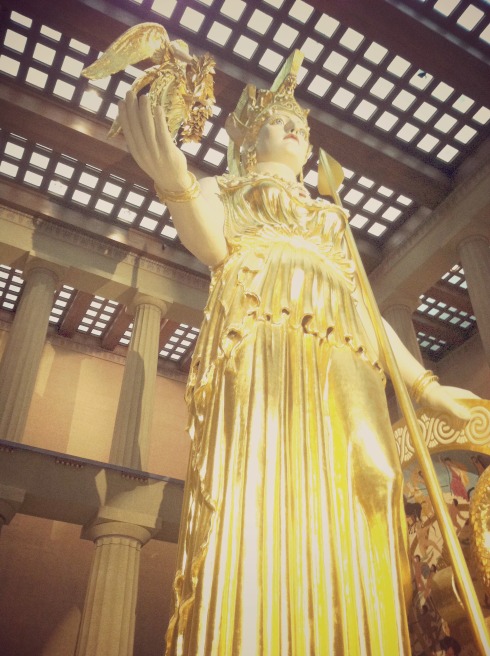 As our voices echoed in the hall, we admired the architecture and expanse and I was filled with awe, not at what man had created but with what God can do.

How He shows up in unlikely places.

How He changes unloving hearts.

How He brings blessings unexpected.

All in His perfect timing.

Wherever I wander on this earth, I know I’ll never be lost if I walk with Him. 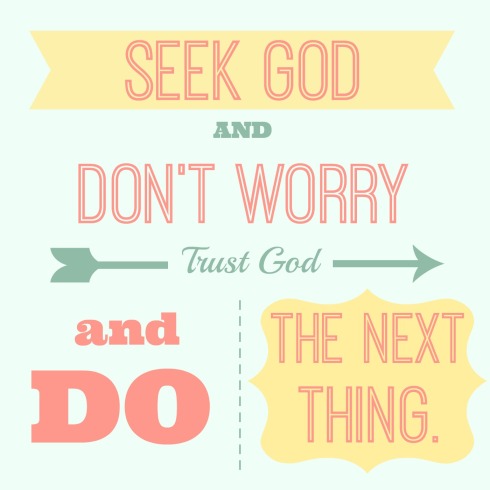 Seek God and Don’t Worry. Trust God and DO the next thing.

It’s my pleasure to create connection, community and sometimes cute stuff just for you- Click right here to find out more and to get your set of printable scripture cards! Can’t wait to see you soon in your inbox.

Linking up with these lovely blogs below!

31 thoughts on “Lost and Found”